The Movies That Keep Us Watching 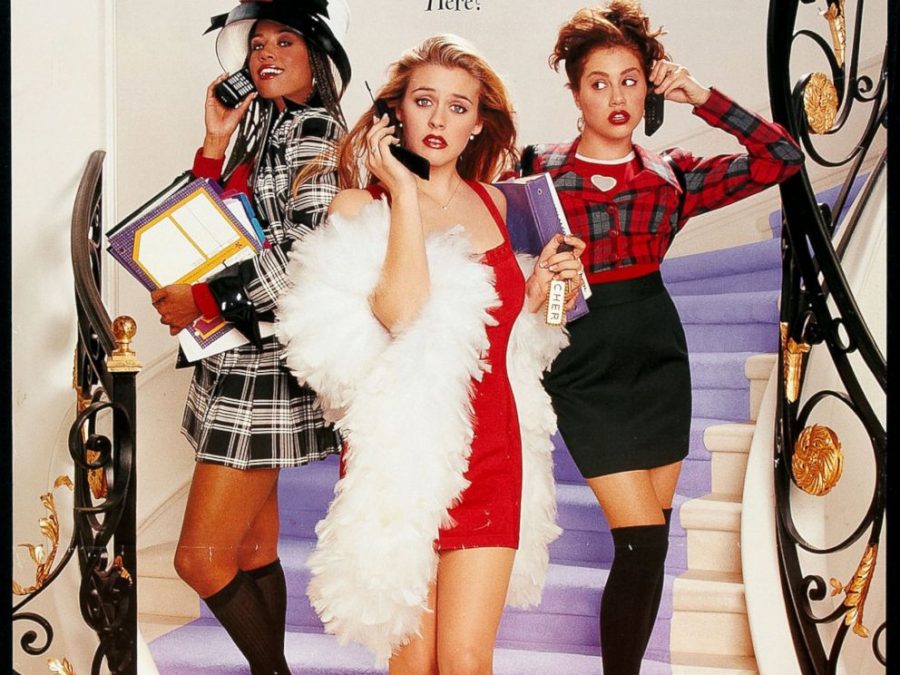 Nostalgia is one of human nature’s favorite feelings. When thinking about particular movies or happy moments in your lifetime, it’s scientifically proven that your body releases certain endorphins (according to a University of Southampton study). But, when I asked my friends and family to reflect on their favorite and most prized films, there was a common theme; Most were from the 1990s/2000s. From titles like Clueless, 10 things I hate about you, and Prisoner of Azkaban, to name just a few. So, I wanted to have a very opinionated conversation with my friends; What makes the 90s/00s movies so good?

There is this certain formula to the 90s, which then tricked down into the next millennium. Is it the exquisite fashion taste like Cher from Clueless? Or the catchy dialogue from Pulp Fiction? Or maybe it’s the originality of Director and Screenwriter Quentin Tarantino. Eva Marchesi, a sophomore at Reedy, says that her favorite movie character is Gogo Yubari from Kill Bill: Vol. 1. “She’s known worldwide as a fierce assassin, yet she is only 17 years old,” Marchesi said. She also explains what a good movie means to her, “The music sets the tone for how the audience should feel while viewing the movie. For example, during the several fight scenes that occur, there is always intense, fast-paced music. Which, in turn, should put the viewer on the edge of their seat.”

One thing the 90s got right was the hopeless romantic plotline. It didn’t matter if they technically copied the same plotline a hundred different times; if the movie had a strong heroine and a boy who hates everyone except the girl, it’s a classic. One of Grace Wang’s, a senior at Reedy, favorite 90s movies is 10 things I hate about you and feels a strong connection to the said nostalgia, which started this conversation. “They always have a certain feeling associated with them that you don’t find in the more recent movies now. It’s like nostalgia, and they always portray life to be more simple and enjoyable,” Wang said.

Another classic plotline, the girl journalist, is my personal favorite 90s/00s genre. From Devil wears Prada to Sex and the City, writing a column never seemed more fascinating. But, a movie that gets it right is How to Lose a Guy in 10 Days. A journalist who doesn’t just want to write fluff stories and an Ad executive who wants to win a bet; turns enemies to lovers, written excellently. Now, I add this example to prove the 90s plotline effect, because you’d think this movie was released in 1998. Nope, 2003. Another way, to prove my case.

We can’t only include JUST romantic comedies; there’s more to life than that! Soren Witkowski, my younger 14-year-old sister, and renowned Harry Potter lover, feels that “the earlier Harry Potter movies are more youthful and witty.” My sister, like myself, has a special place for older movies. “The visuals of the beginning movies are also very 2000s feeling, not too many special effects and lots of warm colors.”

That’s why Hollywood craves a reboot. It seems like every show from the 90s/00s has been rebooted or redesigned in some way, most recently being Saved by the Bell and a soon to be Gossip Girl. What’s the appeal? Most of the time, the audience doesn’t want the reboot, and would rather keep the classic the way it is. It circles back to the feeling of nostalgia, and human’s wanting that feeling of youth again.

In conclusion, this is an overly opinionated thought. I know that Marvel, Timothee Chalamet, and coming-of-age movies are all the rage, but keeping it classic with 90s/00s movies should be a reoccurring trend, in my book.